[Manifiesto] Economists for $15 Federal Minimum Wage as of 2020

If a worker today is employed full time for a full 52-week year at a minimum wage job today, she or he is making $15,080. This is 21 percent below the official poverty line for a family of three. Raising the minimum wage to $15 an hour would deliver much needed living standard improvements to 76 million U.S. workers and their families. The average age for these workers is 36 years old and they have been in the labor force for an average of 17 years. Only 6 percent of the workers who would benefit from this minimum wage increase are teenagers; i.e., 94 percent are adults.

Numerous states and municipalities throughout the United States are already operating with minimum wage standards above the $7.25 federal minimum. Thus, 29 states plus Washington, DC maintain minimum wages between $7.50 and $9.50. These measures cover 61 percent of the U.S. population. The cities of Los Angeles, Seattle, and San Francisco have all established $15 minimum wage standards that, for all three cases, will be fully phased in as of 2021. A $13 minimum wage will be operating in Chicago as of 2019. Other cities, including New York and Washington, DC, are presently considering similar measures. The State of New York is also examining a $15 minimum wage proposal for the fast-food industry.

Opponents of minimum wage increases frequently argue that such measures will mean fewer employment opportunities for low-wage workers because businesses will be less willing to hire workers at the increased wage level. But the weight of evidence from the extensive professional literature has, for decades, consistently found that no significant effects on employment opportunities result when the minimum wage rises in reasonable increments. This is because the increases in overall business costs resulting from a minimum wage increase are, for the most part, modest.

We recognize that raising the federal minimum wage to $15 an hour as of 2020 would entail an increase that is significantly above the typical pattern with federal minimum wage increases. Nevertheless, through a well-designed four-year phase-in process, businesses will be able to absorb the cost increases through modest increases in prices and productivity as well as enabling low-wage workers to receive a slightly larger share of businesses’ total revenues. On average, even fast-food restaurants, which employ a disproportionate share of minimum wage workers, are likely to see their overall business costs increase by only about 2.8 percent per year through a four-year phase in to a $15 federal minimum wage by 2020. That means, for example, that McDonalds could cover fully half of the cost increase by raising the price of a Big Mac, on average, by 7 cents per year for four years—i.e. from $4.80 to $5.08. The remaining half of the adjustment could come through small productivity gains or a modestly more equal distribution of the increase in revenues generated by the U.S. economy’s overall rate of economic growth.

The economy overall will benefit from the gains in equality tied to the minimum wage increase and related policy initiatives. Greater equality means working people have more spending power, which in turn supports greater overall demand in the economy. Greater equality also means less money is available to flow into the types of hyper-speculative financial practices that led to the 2008-09 Wall Street crash and subsequent Great Recession.

Moreover, the overwhelming factor determining employment opportunities for low-wage workers is macroeconomic conditions—whether the economy is growing or in a recession. Thus, in 1968, when the U.S. minimum wage reached $10.85 in real dollars, the overall unemployment rate was 3.6 percent. By contrast, during the depths of the 1982 recession, the real value of the minimum wage had fallen to $8.22 while unemployment peaked at 10.8 percent.

In short, raising the federal minimum to $15 an hour by 2020 will be an effective means of improving living standards for low-wage workers and their families and will help stabilize the economy. The costs to other groups in society will be modest and readily absorbed. 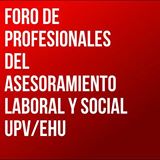 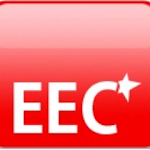 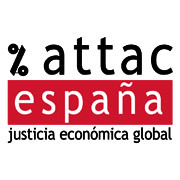 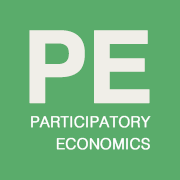 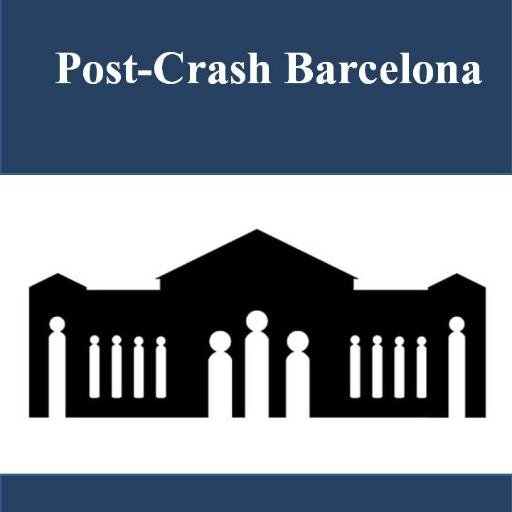 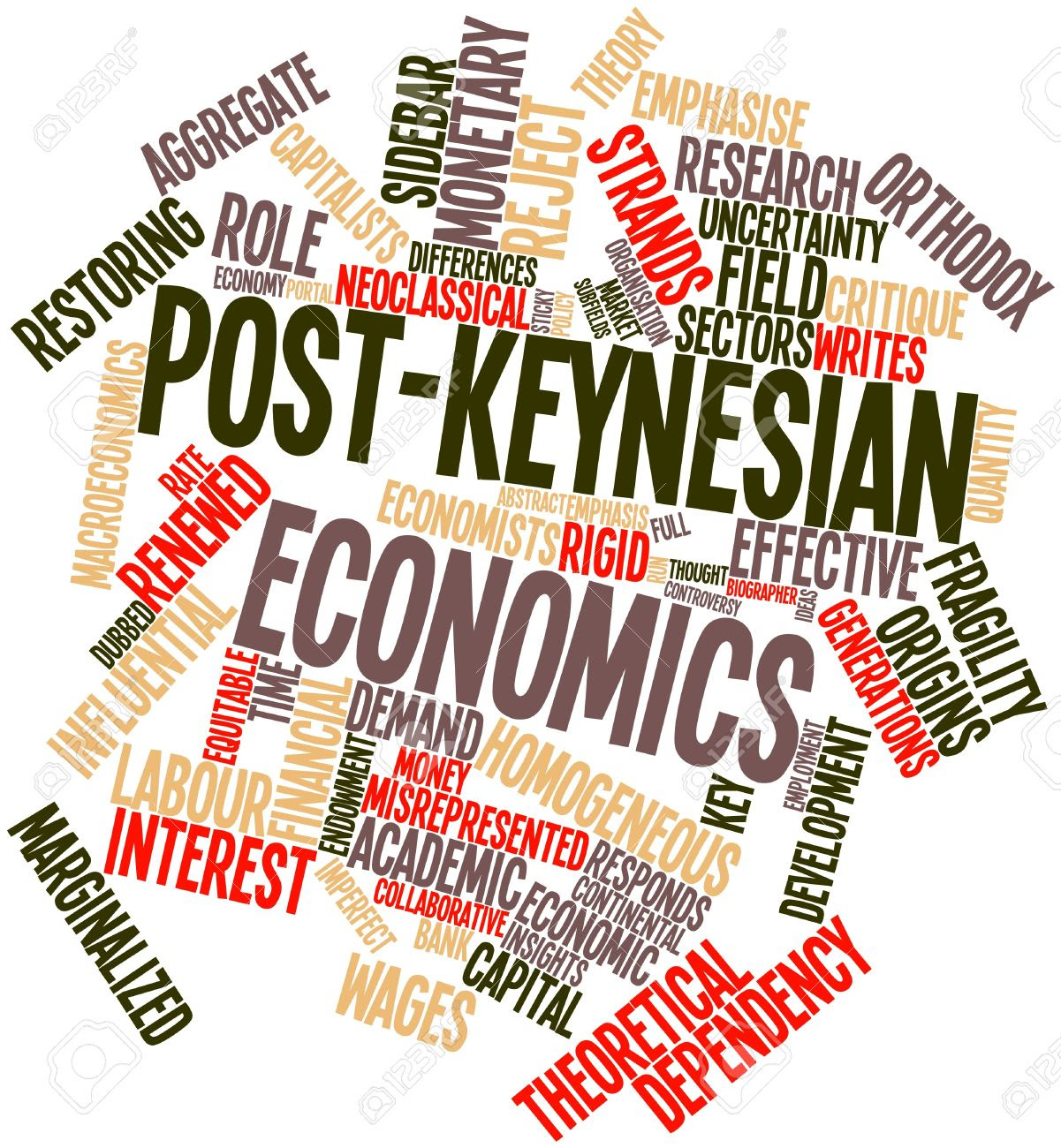 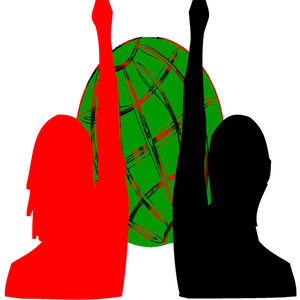